The one key motivating factor behind the need to explore the unexplored countries and locations across the world was not one of curiosity or for that matter, born out of altruistic nature on anyone’s part. Rather, as with most explorers, the main motivating factor was fame and riches and that’s why most of these explored countries were later colonized by one European power or the other. And in truth, European exploration stated with the Vikings around 722 AD and this was later continued by both Marco polo (1271 AD, trip to Asia and China) and Ibn Battuta (1300 AD). Most of these travels were conducted over land as sea routes to India and other locations remained unknown and undiscovered until the Portuguese finally cracked the code. This resulted in the great race of exploration by major European powers, in order to claim the wealth of the newly discovered countries for their respective sovereigns and country. This also led to the rediscovery of the Americas by Christopher Columbus (since the Vikings had discovered the same earlier on) and that’s also the main reason why many in South America closely associate themselves with the Spanish language. But exploration has its own positive and negative effects, read on to know more. 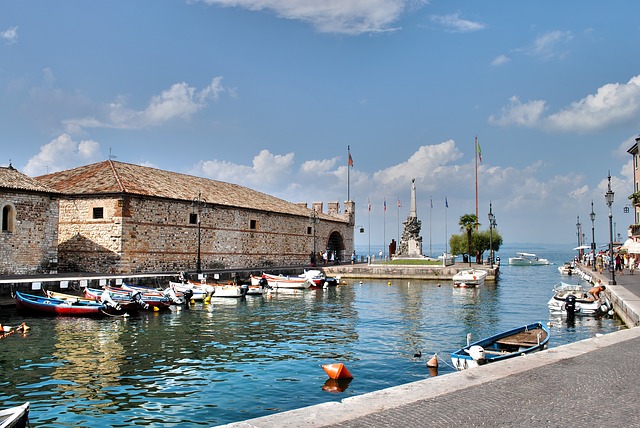 Trade routes: Products from India and other places like Malaysia were highly prized; in fact, black pepper was valued more than its weight in Gold in ancient Rome. Even today, It is the only spice to have its own exchange market where both green and black pepper are exchanged each day. With the opening of new trade routes to India and the rest of Asia, other countries can source products faster and thereby make larger profits. Of course, most of the profits went to the conqueror than the vanquished but such trade did profit both the nations, though not on the same level.

Economy: With the new trade routes, commodities became more stable as traders were able to acquire larger stocks and stored the same, to manage the demand and supply. As for ships, they were able to complete their journey to India and other locations in a matter of months rather than years. This would prove useful as a steady and rapid supply of essential produce helped to stabilize the market and in turn, the economy.

Politics: with the age of exploration, European countries began to form new powerful alliances that would have consequences for the rest of the world in years to come. As a result of riches earned from exploration, small principalities started to exercise power that is disproportionate to their size, case in point, King Leopold the second.

Health: With European exploration on a full swing, it was inevitable that there would be a health outbreak. Most of the natives had never seen a white man and had little knowledge of smallpox, its etymology, or the speed by which it can affect a person and the rigors of pain associated with the same. Most of these natives had been separated from the rest of the population by Geography but that was all set to change when the first ships were spotted over the horizon. Some of the sailors had already been infected with smallpox and soon this resulted in a massive outbreak which wiped out most of the native population. Similar outbreaks were caused at other locations and all of these can be attributed to European exploration directly.

Slavery: One of the disgusting outcomes of European exploration was the rise in trafficking of human beings. Humans and in most cases, Native Americans and Africans were bartered and sold into slavery. Most of them were often stored like cattle in some of the most inhuman conditions, resulting in a high fatality rate by as much as 50%.

Corruption: As greed was one of the motivating factors behind this need to explore needless to say most of the nations newly discovered had most of their treasures carted away to Europe, where they remain to this day.

Over The Edge Of The World Laurence Bergreen