Imperialism has been a hotly debated subject and with good reason; often the nations that subjugated others in their quest for glory and riches thought that they were doing the natives a favor and if you were to ask any of the descendants of those natives today, you are bound to get a colorful phrase and an expletive, all rolled into one. The fact of the matter is that imperialism is when one nation subjugates another nation and takes over the governance of the said nation and creates a colony of the other, in the process. Several European nations, from Britain, France, Spain, Nordic states, Belgium all took part in various imperialistic endeavors across the world. It is hard to imagine tiny Belgium as an imperator but that is exactly what happened. It is time that we took a closer look at some of the positive and negative impacts of imperialism, in all its glory. 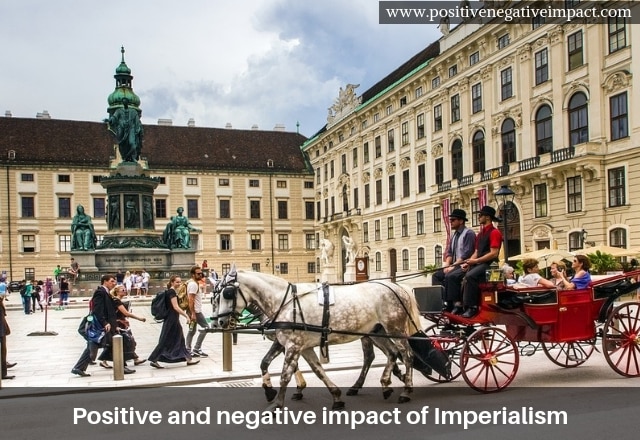 The Positive Impact of Imperialism

The Negative Impact of Imperialism

These are some of the positive and negative impacts of imperialism. Countries like Britain have a lot to answer for the various excesses it committed in India and other colonies. Despite all this time passing under the bridge, Britain is yet to issue a heartfelt apology to its various colonies or for that matter, any of the other imperialistic nations.

2 thoughts on “Positive and Negative Impact of Imperialism”