Zebra mussels are one of the most insidious and invasive forms of mussels that have managed to invade all of North America, to the point that the local mussels are going extinct. These mussels are native to northern Europe but somehow they were introduced to the Great Lakes in 1988 and since then, they have spread to most of the large freshwater bodies located in North America. What makes the zebra mussels all the more dangerous is the speed with which they spread and the impact they have on the local ecosystem. Zebra mussels are known to populate ambient locations within a short time period and the moment they establish themselves, the local mussels die off. It can be hard to think of zebra mussels in glowing positive terms but it is time that we took a closer look at some of the positive and negative effects of zebra mussels. 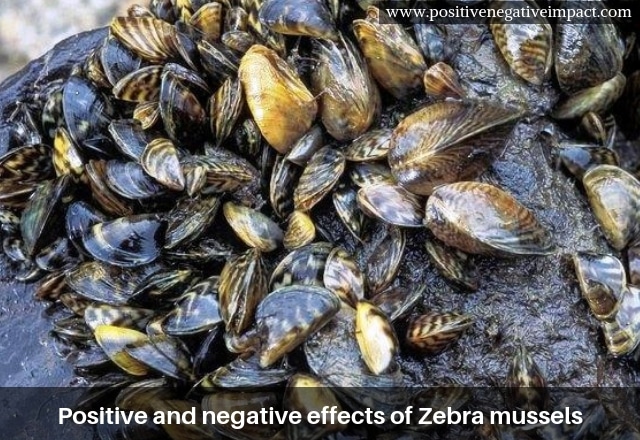