Ever since YouTube made its first appearance, it certainly seems to have taken off, with more subscribers sharing their high-resolution videos, concerts and the list goes on. A recent study had pointed out the fact that consumers are more likely to be influenced by videos than text. Given this, more subscribers have started using YouTube as a marketing channel and given the large audience base, perhaps it is time that we took a closer look at some of the positive and negative effects of YouTube as well as the long-term impact on people at large. 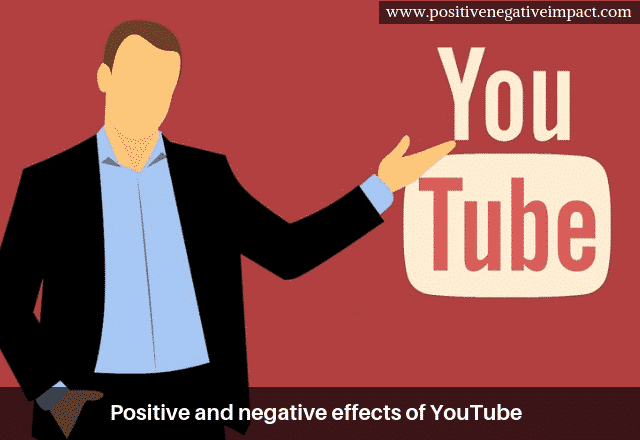 These are some of the positive and negative effects of YouTube which is why it is important to take a real close look at the same. YouTube is an important channel that tends to engage its users with its videos and whether the video in question is a music video or an ad, it still has the power to influence so many.