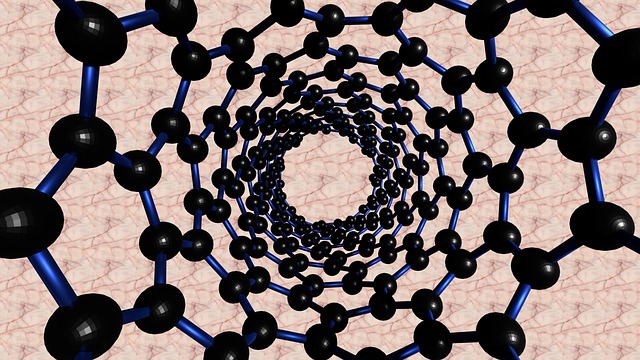 With nanotechnology being touted as the next jump in technology, scientists are already on work, designing several applications for the same. It is no longer a question of if but one of when; it is only a matter of time before we see more products being designed with nanotech

Health: Nanotechnology can be defined as a collection of Nanoparticles, designed with the sole objective of accomplishing a specific purpose. By definition, nanoparticles are extremely small in size making them perfect for medical usage, as a way to deliver key medications effectively. Some of the top research labs are already working on delivering a mode of Nano delivery which should help treat critically ill patients more effectively. They are also working on coating nanoparticles with special chemicals which can target specific body cells for faster and effective treatment.

Pollution: In fact, this is one of the few verticals that is already utilizing some form of Nano agents to help clean up oil spills, though it is still in the beta stage. But the progress so far has been effective in cleaning up pollution such as oil and chemical spills.

Space: This is another field that will soon see wider applications of nanotechnology in the near future. Many companies have realized the value in opting for smaller sized satellites as a way to offset the cost and from a business point of view, it makes perfect sense to opt for Nanosized satellites which can still perform as it is meant to, without loss of functionality.

Health: While the very size is the reason nanotechnology is most likely to be widely used in various medical applications, it is also the very reason that we may have to be wary of using the same for treating patients. For example, given its tiny minuscule size, these nanoparticles can affect healthy normal cells and what’s more, these nanoparticles do not register on our immune system because of their size. In short, we need to learn more about nanotechnology before we start using the same to help treat patients. And as a side note, it was recently discovered that certain Nano agents bonded with the host DNA, causing deformations to its structure.

Environment: While nanotechnology is still being tested to tackle industrial pollution especially over large water bodies, not much research has been done on how it can impact the environment. The fact of the matter is that their very size can make it hard to exactly determine how long the Nanoparticles will remain part of the local environment after they have been released into it. Or for that matter, understand how they will impact the local flora and fauna –given the fact that certain Nano agents have caused deformations in the host DNA makes this a pertinent issue that we have to consider. Until there is an active way to control, monitor and detect Nanoparticles, it will be hard to justify any commercial applications of the same.  Moreover, this is a nascent tech at best and still needs to be widely researched and studied before we can expect to see any commercial application of the same in the future.

These are some of the positive and negative effects of nanotechnology and while it is true that nanotechnology does seem to provide us with key advantages, the fact of the matter is it still needs to be studied before we feel comfortable in using it in commercial applications.