Dam building is not a modern concept and is almost as old as the human civilization; In fact, some of the earliest dams were built around the same time as the first cities came into existence. The oldest operational dam today happens to be the Lake Homs dam in Syria, which was built around 1319 BC by King Seti the first. This dam is still working to this day and continues to support the surrounding region by providing them with much-needed water for irrigation and for Hydropower as well. But building dams often requires a lot of material to be sourced from local sources which can have a widespread impact on local flora and fauna. This is why it is important that we take a closer look at some of the positive and negative impacts of dams. 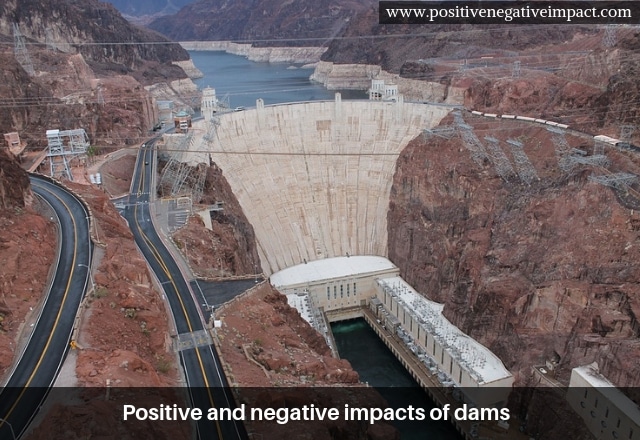 The negative impact of dams