Social networking has certainly changed the way we interact with each other – making it possible to contact someone half a world way in an instant. But there are various cons that make us question the efficacy of social networking as it downgrades interpersonal skills, and even alienates one. This is why it is high time we took a closer look at some of the positive and negative impact of social networking. 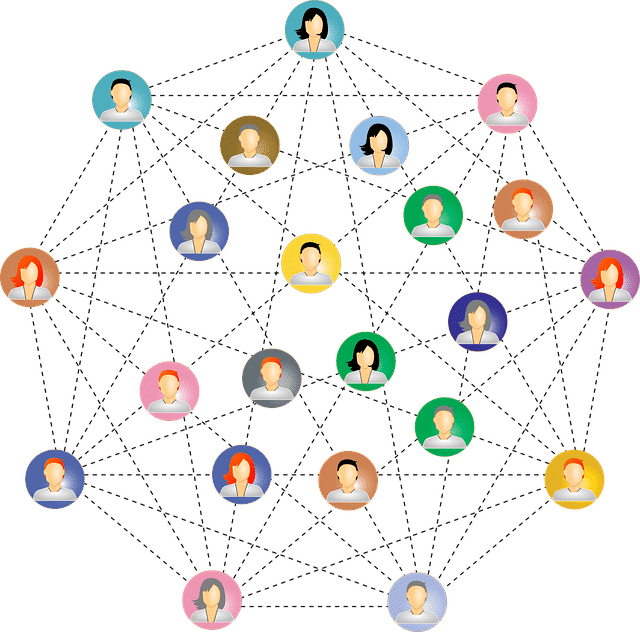 The positive impact of social networking:

The negative impact of social networking:

These are some of the positive and negative effects of social networking. Social networking is important and crucial to our way of life but there is no reason why we cannot alter a few things so that we can mitigate the risk that comes with utilizing social media platforms.