Several countries have tried to grapple with the problem of alcoholism by prohibition over several times in the past; the most iconic one would have to be the prohibition era in Chicago and the rise of Al Capone, as a result. Prohibition generally means a complete ban on all alcohol based drinks but it should also be pointed out that prohibition can also be applied equally to other substances that are in the process or have been banned. It is time that we took a closer look at prohibition and the positive and negative effects of the same. 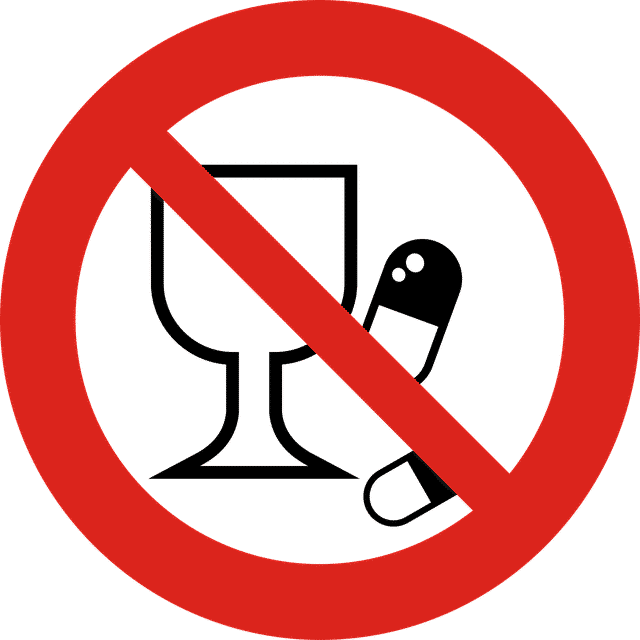 Prohibition, which makes it illegal to produce, market, distribute and imbibe certain substances, has been enacted several times in the past with differing results. But usually, it often led to the following positive effects.

These are some of the positive and negative effects of prohibition; and while it should be pointed out that prohibition as a law had been enacted several times in the past, the success of such policies was rather limited. Governments have realized since then that rather than opting for a full-scale prohibition it makes more sense to go in for educating the masses as a complete prohibition often seems to encourage many to break the law, which is rather ironical when you think about it.