The fact remains that our society has been shaped by politics, not since we become independent nations but for several millennia. The fact is that politics has been central to human society and more so in ancient times than now, but it still remains a potent force and one that we have all come to depend on totally. In fact, you could say that if it was not for the likes of men like Marcus Tullius Cicero, then the US that we all know would be so different today. It is a matter of common knowledge that the young US government borrowed heavily from ancient Rome and especially from the likes of Marcus Tullius Cicero. Given this, it is important that we take a closer look at some of the positive and negative effects of politics. 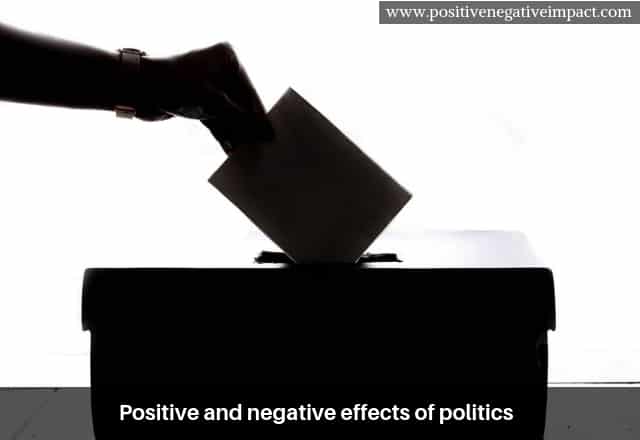