When it comes to leadership, there are various styles which can lead to both a transactional and transformational change in their employees. A recent study highlighted the fact that most employees either like or dislike their boss and this, in turn, has a direct impact on their productivity. Of course, no one is claiming that the CEO in question has to be loved by everyone but the fact of the matter is that most CEOs are blissfully unaware of how they are perceived by others at the workplace and this attitude has a direct correlative effect on the profit margin. Leadership comes with its own positive and negative effects and its time that we took a closer look at the same. 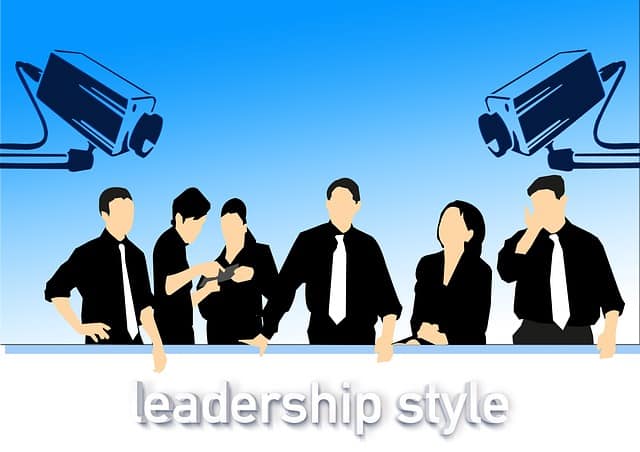 These are some of the positive and negative effects of leadership styles; with various leadership styles out there, you may want to head online and check them out so that you can get a better read on your boss and find out how he works. This can be important as it an enable you to better relate to your boss and use the information to your advantage.