Kevlar is widely used in protective gear and clothing; and thanks to the various movies including literature glorifying the same, this is now common knowledge. Kevlar forms a pivotal component when it comes to protective gear and as such, police, armed forces, firemen and others all use Kevlar in one form or the other.  Kevlar was first created in 1971 as a substitute for radial tires and since then, it has seen rapid development, from inception to production and has been utilized for various uses since then. However, one of the most productive uses of Kevlar happens to be in protective gear. Currently, Kevlar is not manufactured in large volumes like Nylon but it still enjoys a high price per unit and the industry is fast turning out to be a profitable one, given the current hike in demand for Kevlar-based protective gear for various professionals. 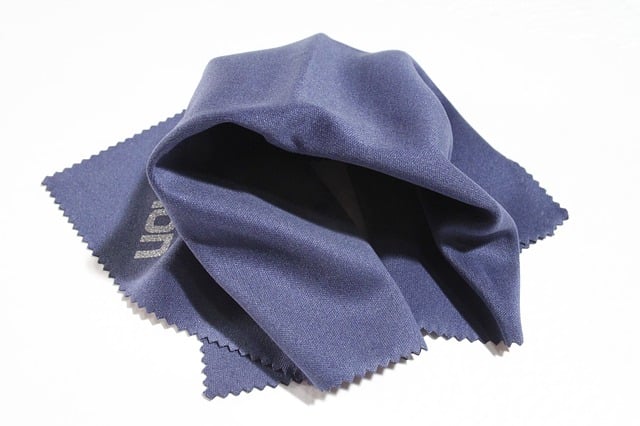 But Kevlar comes with its own advantages and disadvantages, some of which are listed below.

One of the less known but important facts regarding this aramid fabric happens to be the fact that it is fire retardant. Kevlar is similar in structure to Nylon but differs from the same on account of containing closely packed polymer chains, which in turn makes Kevlar one of the most resilient fabrics synthesized to date. The closely packed polymer chains make the fabric resilient to fire and as a result, Kevlar forms an important but essential component of firefighting gear which is why most firefighters use the same.

Kevlar also comes with different grade strengths such as 29, 49 and 149. This provides the fabric with the required tensile strength that could be suited for use in various industries. This variation in tensile strength makes it possible to use Kevlar widely across different professions and industries alike. It is also supposed to be as tough as steel, on account of the fact that the aramdis in the fabric provides it with the required tensile strength and resilience. This enables the fabric to protect the wearer from bullets or other forms of projectiles. This is why it is seeing wide application in armed forces today.

One of the negative aspects of Kevlar happens to be the fact that the fabric is quite stiff to use but this is only to be expected given that the aramids in the fabric while providing the cloth with the required resilience and strength also makes it stiff and heavy to wear.  This rather limits Kevlar’s usage to protective gear only. But it is this stiffness, which makes it a little inefficient as it can restrict free movement. Which is why at the moment, it is only used as an external gear. The other downside is that Kevlar is more than a little sensitive to the surroundings, for the simple reason it soaks up moisture.  This is why most of the Kevlar used in protective gear comes with a waterproof padding, so as to prevent the Kevlar from being damaged, due to excessive moisture.

One of the other reasons as to why Kevlar is yet to see wide application could be to do with the fact that when it comes to compression, the fabric does not cope well. Also, it can be hard to cut the fabric and you may require specialized scissors to do the same, should the need arise where you are required to cut the protective gear open.

Kevlar is also used in laminates and of late, it has been incorporated into a few helmets, thereby providing the riders with the required protection. This is why the industry is poised to see more growth in the next few years as the demand for protective gear shoots up, in more ways than one.

As you can see, Kevlar comes with its own brand of positive effects and negative ones as well. A careful appraisal of the same should make it clear that Kevlar is fast transforming the landscape by providing authorities and all those concerned with the required protective gear. But its usage is rather limited given that the fabric is too tough and hard, making it tougher to adapt for varied usage, which is why it is mostly used as a protective gear across many industries today. A careful read of the above should make it clear that even though Kevlar comes with a few negatives, the positives far outweigh the negatives, and Kevlar is indeed an essential fabric.