Genetic engineering is one of the most important scientific advances of the 21st century; it provides us with almost godlike powers and enables us to tinker around with the various building blocks of life. Genetic engineering got its nascent start at the end of last century, but since then we have been able to study the DNA of human beings, of various species and even make sense of the various DNA markets. In fact, by taking a closer look at our own DNA, we can now look into our distant past and even work out which parts of the world our ancestors originated from. These markers are present in everyone’s DNA and essentially once we Identity a particular marker, which means that person’s distant ancestor, can be fixed to one geographic location. But apart from this the prospects for genetic engineering is vast as there are numerous applications that this can be utilized to good effect. But it should also be pointed out that like everything else, even genetic engineering comes with its own negative impact, which is why we need to take a closer look at it. 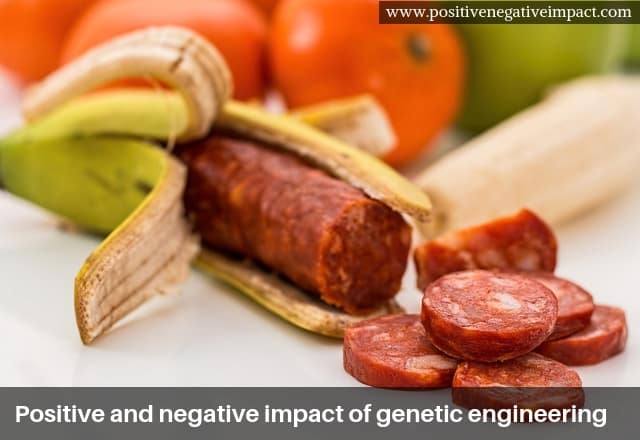