Until a few decades back, not many had heard of emotional intelligence – psychologists had always suspected that they played a key role in human behavior and until further studies were done to validate Freud’s work on the same, emotional intelligence remained an undiscovered country. But that’s not the case any longer thanks to the pivotal role performed by Sigmund Freud and others. Today, many companies often use emotional intelligence tests to gauge the EI of all the applicants to check and see if they would be a good fit for their company. It’s time that we took a closer look at the same. 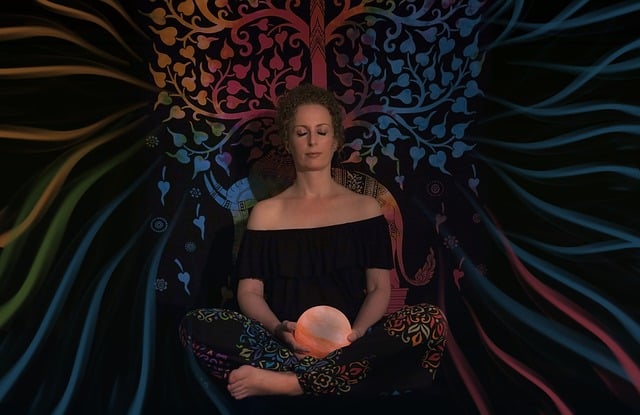 Easily learnt: The good thing about emotional intelligence is that we can pick up the same easily; it is not a genetic trait and with some time and effort we should be able to pick up the same. Some may pick it up faster but that is often a result of their childhood development and the various influences that helped to shape their personality. For example, it is more likely that a child from a middle-class background will have better emotional intelligence than an orphan.

Manipulation: Emotion is what we use to relate to others and to similar situations; as a result, of this and our empathy for the same, we can be easily manipulated by others. For example, most of the con artists in the world are highly adept at emotional intelligence and in determining the same in others. As a result, they are able to tap into this empathy and perfect the con in the process. The fact is that while it is essential that we retain some amount of emotional intelligence, it can make us vulnerable to manipulation by others.