One can surmise that with the advent of the industrialization, workers began to form into various groups with the sole aim of protecting worker rights. Thus the unions came into being, not by choice but by necessity. And even though various governments enacted laws to reduce and eliminate unions, they still managed to survive well into the 21st century. Today, you can find such unions in public sector companies, closely watching the management and going the extra mile to protect workers’ rights. But the unions have been single-handedly responsible for various positive outcomes as well as negative outcomes. This is why it is time that we took a closer look at some of the positive and negative aspects of unions. 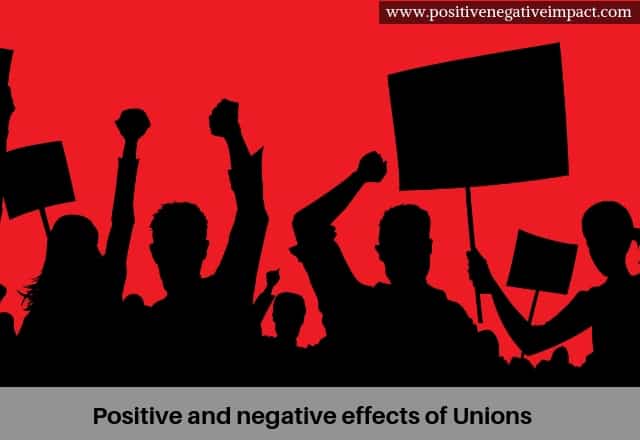