There is a certain school of thought that likens global warming to a conspiracy hatched out by certain vested groups. Irrespective of what Machiavellian scheme they would have for propagating such a theory, the facts speak for themselves. Countless hours of observation of polar caps, recording of Earth’s mean temperature over the last two hundred years, the rise in the ocean temperature over several decades all point to one incontrovertible fact that global warming is a reality and one that is ongoing. It is time that we addressed the elephant in the room and understood the fact that global warming is for real and considered all the positive and negative implications of the same. 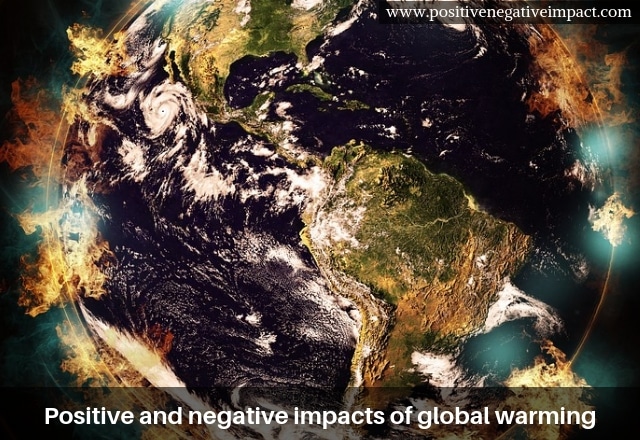 The Positive Impact of Global Warming

The Negative Impact of Global Warming

1 thought on “Positive and Negative Impacts of Global Warming”